View source
watch 01:36
We're Getting Mutants in the MCU - The Loop
Do you like this video?
Play Sound

Monsters will start to be encountered below the Underground City, at depths of 303km and below.

Several types of monsters can be found, like a Wild Rocket or a Wild Ramer. The difficulty of the monsters depends on the depth of the mine.

Just like chests, monsters spawn at random locations and can be fought by clicking on the miner with a red exclamation mark above his head.

When a monster is defeated, you gain 4 extra HP (up to a maximum value determined by the depth of your mine), a random amount of money and sometimes a Weapon. 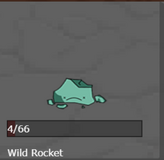 When monsters get hurt to a specific point they change animations 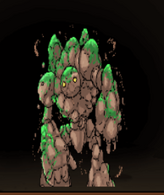 a Rocker, found below 400 km and dealing around 25 dmg per hit 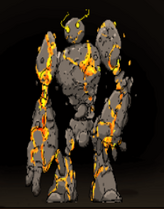 a Rocklord found below 500km, dealing around [] dmg per hit 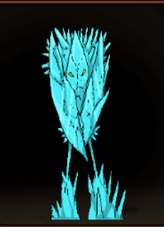 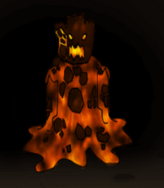 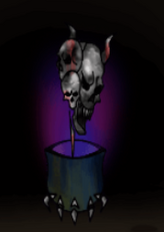 A player can encounter several bosses on their way down. They have specific spawns and can only be fought there, when the player reached these.

The first boss, Imp Underlord, shows up at 400km depth.

The second boss can be found in 500km depth.

The third boss can be found in 600km depth and is needed to finish the 21.st Quest.

Every boss is blocking the progress of the drill until they got defeated. Miners still work and farm minerals and isotopes. 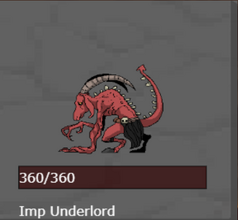 The second boss at 500Km "The Unnammed"